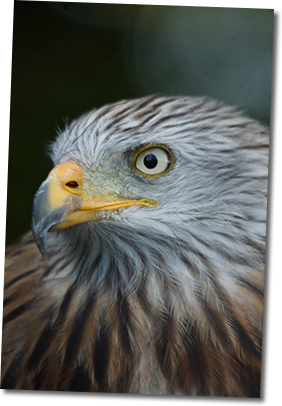 Many of Northern Ireland’s raptors suffered severe population declines between the 17th and 20th centuries, with some even becoming extinct.  There was a variety of causes but human persecution was a significant factor, resulting in dire consequences for some species.

Fortunately attitudes have changed and we now understand that raptors are a vital part of Northern Ireland’s biodiversity, that they are valuable indicators of the health of our environment, that they are an important part of our natural and cultural heritage and that they can bring huge economic benefits, especially from the tourism sector.  Now with full legal protection, many species are making a comeback, some naturally, like the buzzard, and others with the help of formal reintroduction programmes, like the red kite.

Nevertheless, some conservation threats remain including habitat loss or change, declining prey populations, windfarm collisions, climate change, and there is still some illegal persecution in some areas.  This is why our monitoring work is so important – we can keep track of long and short-term population trends and identify the species most at threat.  This information is used extensively by conservation agencies to help formulate local, regional and national plans and policies to help protect these birds and prevent a repeat of past losses. 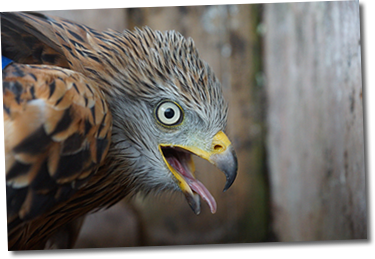 Much of our fieldwork takes place during the birds’ breeding season between March and August when we visit nest sites to record information.  We are specially licensed to work with protected raptor species to ensure minimal disturbance during this sensitive period.  We also undertake some fieldwork between September and February to identify important winter roost sites for some of our more vulnerable species such as the hen harrier and red kite.

Some members specialise in monitoring a particular species over a large geographic area, such as the peregrine, whereas others may monitor all the raptor species in a small area close to their home, known as a ‘local patch’.  Whether the monitoring is done locally or further afield, all the data is valuable to help build a picture of population trends.  Periodically we are also involved with synchronised national surveys being conducted throughout the UK for the scarcer species – recently these have included the merlin, hen harrier and peregrine.

Fieldwork isn’t limited to monitoring there are often opportunities to get involved with related research and conservation projects such as ringing, wing-tagging, satellite tagging, DNA studies, building nest platforms and installing nest boxes.